Types and Structure of Railroad Turnouts 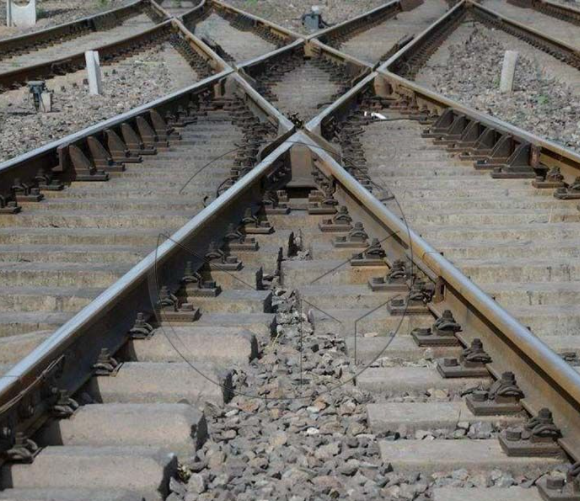 As we all know, railroad turnouts can move trains from one track to another. How does a railroad switch work? It is mainly done by a component of the railroad switch. A turnout is a component that guides trains on the main track or siding. The turnout consists of rails, turnouts, some connectors and turnout equipment.

In the past, the turnout was the one who decided the direction of train travel. When a train needed to be diverted, the switchman operated the switch manually. Modern railroad systems are so automated that rutters are not needed. Instead, railroad crews control railroad turnouts electrically. 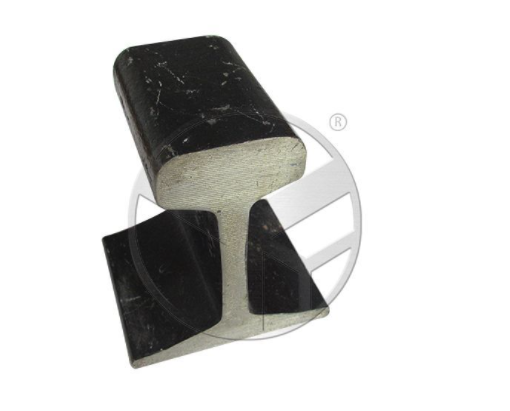 There are many types of turnouts, including simple turnouts, equilateral turnouts, three-way turnouts and sliding turnouts. 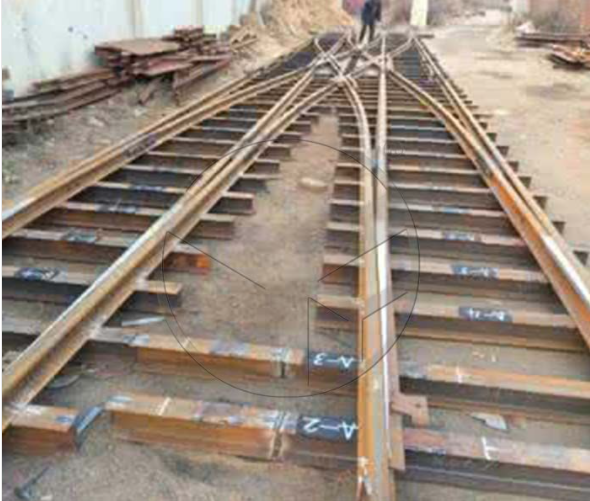 Railroad turnouts help tracks to fully utilize their passing capacity. In a word, turnouts ensure the safety and reliability of railroads, same as other railroad fasteners, such as rail joints, rail sleepers, rail clamps, road spikes, etc. YONGANG sells all kinds of railway products, please contact us today to buy the one you want.

Next: Guidance of I-beam Structure and Their Types