These rails are used in the early stage of railroad development. They are divided into three parts: upper table, network, lower table.

However, this plan soon proved to be wrong, as the constant contact between the lower table and the chair caused the surface of the lower table to become rough and unable to run trains smoothly. As a result, this type of rail was almost obsolete. These rails now range in length from 20 to 24 feet. 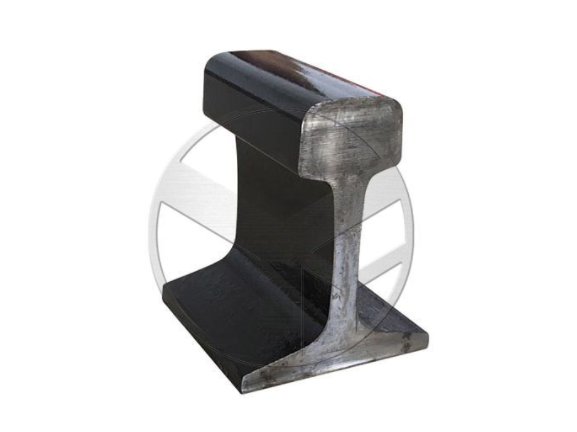 This type of rail consists of three parts: head, network, and feet.

Steel is used to build these rails. The head is larger than the feet, and the feet hold the wooden keys that hold the rails in place.

Thus, the sole purpose of the feet is to provide the required strength and stiffness to the rails.

To use these rails, two cast iron chairs were required for each rail sleeper. They range in weight from 85 to 95 pounds, and they can be up to 60 feet long.

These rails were first invented by Charles Vignoles in 1836 and are therefore also known as Vignols rails. They are divided into three parts: head, web, and foot.

This type of railroad has become increasingly popular and now accounts for more than 90% of all rail lines in the world.

The benefits of flat-footed rails are as follows.

They do not require a chair and can be nailed directly to the sleepers or keyed to them.

Therefore, they are cost effective. They are cheaper than bullhead rails.

They are significantly stiffer, both vertically and laterally; for curves, lateral stiffness is critical.

They are less likely to kink and have a more consistent top surface than bullhead rails.

The weight of the train wheels is distributed over a large number of sleepers and therefore over a wider area, resulting in improved track stability, longer rail and sleeper life, lower maintenance costs, fewer track failures and less traffic delays. 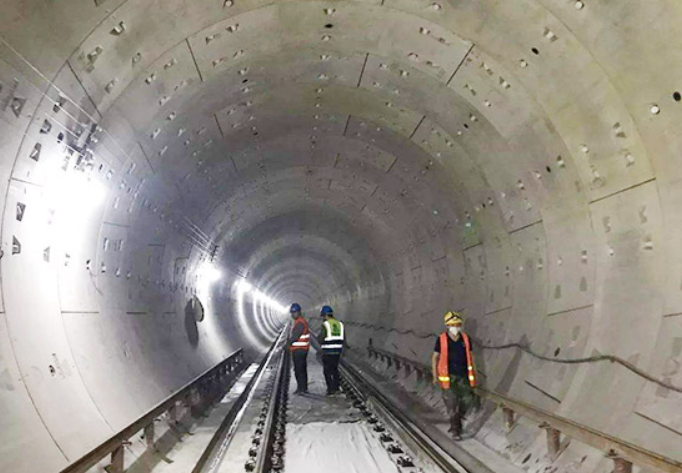 Wear is defined as the abrasion or cutting of rails due to friction and abnormally high loads. There are three different types of rail wear.

Wear at the top of the rail

Wear on the rail head at the end of the rail

Wear on the side of the rail head

To reduce rail wear, the following procedures are used.

On curves, exchange the inner and outer rails

Please contact us today if you have any questions, and we offer custom solutions for you.

Previous: The Role and Classification of Railway Sleepers

Next: Types and Structure of Railroad Turnouts