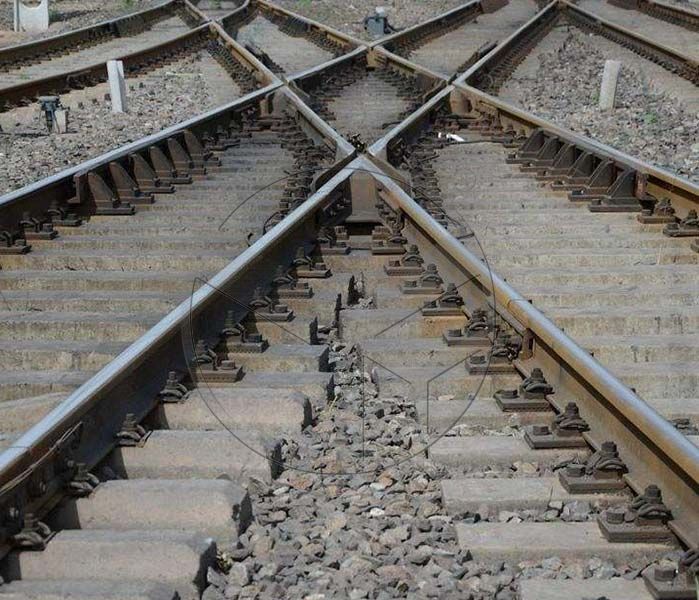 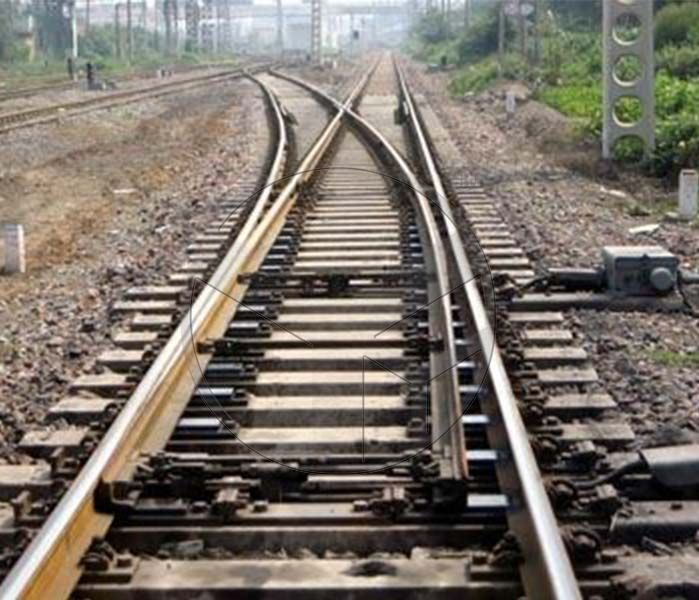 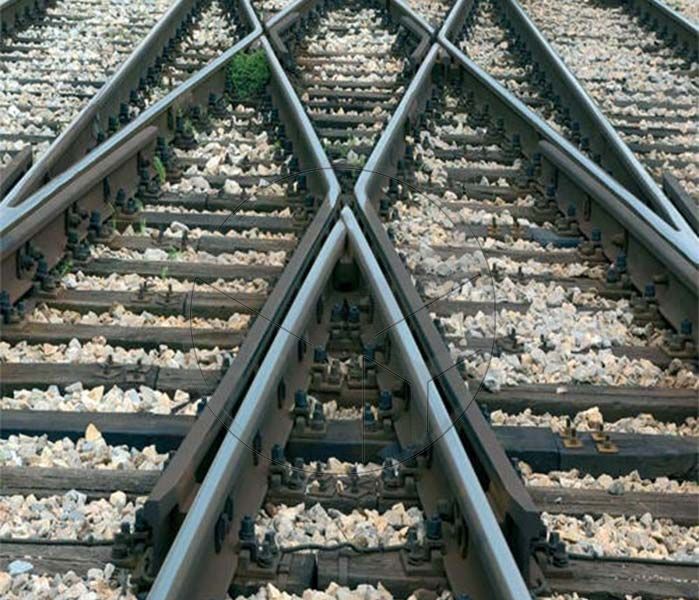 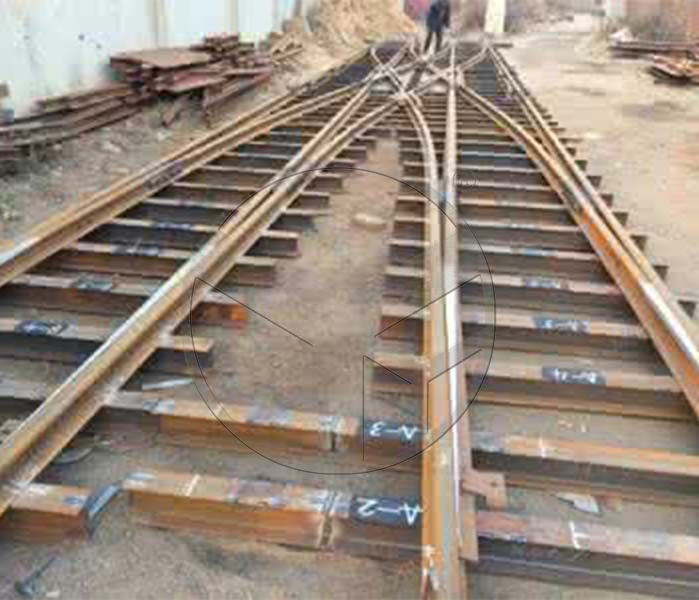 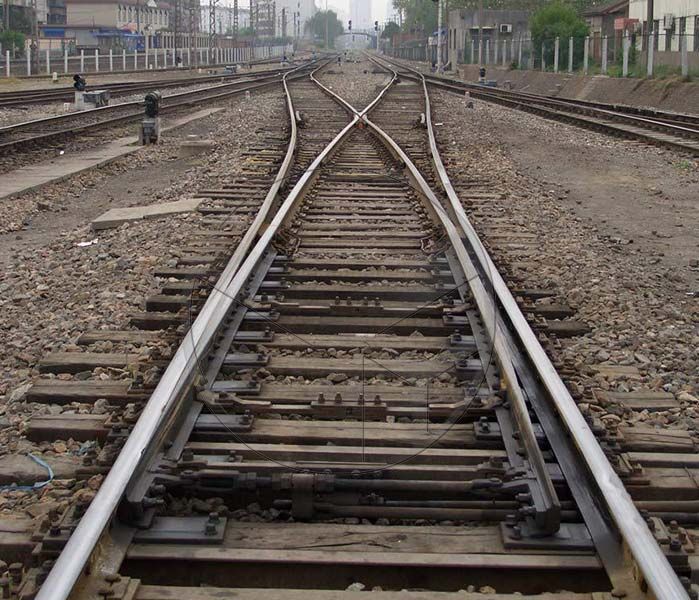 Turnout, also called railway switch, is a connection equipment from one railway to another railway. Usually there are a large number of rail lines at the marshalling station. With turnout, even single-track railway, two trains could run from opposite directions through construction of an out-section line which is longer than train, railway line can fully function to its limitation.