Application Characteristics of I Beam

I-beam, also known as Universal Beam, is a long strip of steel with an I-shaped cross section. I-beam is divided into ordinary I-steel and light I-steel. YONGYANG introduces you to its design features and usage.

I-beams are mainly divided into ordinary I-beams, light I-beams and wide flange I-beams. According to the height ratio of flange to web, it is divided into wide, medium and narrow wide flange I-steel. The specification of the first two is 10Mel 60, that is, the corresponding height is 10 cm-60 cm. At the same height, the light I-beam has narrow flange, thin web and light weight. The wide flange I-beam, also known as H-shaped steel, is characterized by parallel legs and no slope on the inside of the legs. It belongs to economic cross-section steel, which is rolled on a four-high universal mill, so it is also called "universal I-beam". Ordinary I-beam and light I-steel have formed national standards.

The moment of inertia of I-shaped steel, whether ordinary or light, is relatively high and narrow, so there is a great difference in the moment of inertia between the two main axes of the section. therefore, it can only be directly used for members bending in the plane of its web or to form lattice members. It is not suitable for axial compression members or members that are perpendicular to the plane of the web and bent, which makes it very limited in the scope of application. I-beam is widely used in buildings or other metal structures.
For ordinary I-beam, because the cross-section dimensions are relatively high and narrow, the moment of inertia of the two spindles of the cross-section is quite different, which makes it very limited in the scope of application. The use of I-beam should be selected according to the requirements of the design drawings.
The selection of I-beam in structural design should be based on its mechanical properties, chemical properties, weldability, structural size and so on. 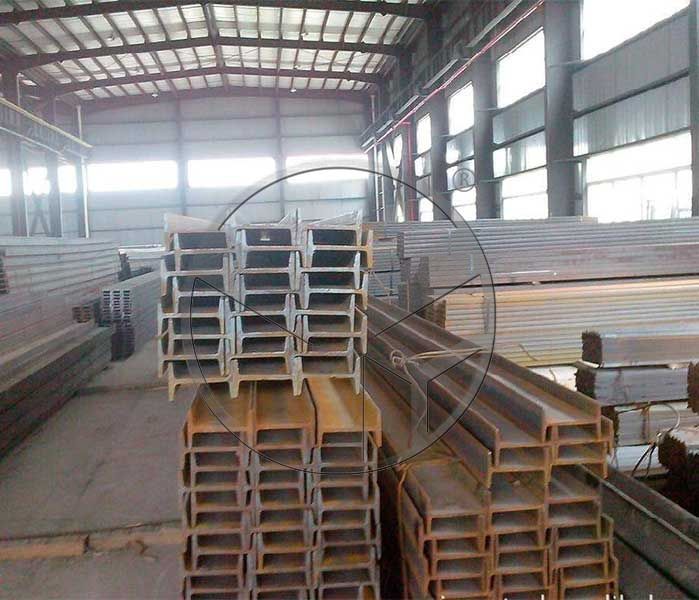 The specification of I-beam is expressed by the centimeter value of waist width, such as No. 10 I-steel, whose waist width is 10cm. The types of I-beams are hot-rolled ordinary I-beams, light I-beams and wide parallel leg I-beams.

This kind of pass system means that the two open legs of the I-beam pass are not on the same side of the waist at the same time, and the waist has an angle with the horizontal axis.

For some reason, when the required I-beam is difficult to be rolled by the usual rolling method, the special rolling method can be adopted to make full use of the skills of non-uniform deformation and pass design. 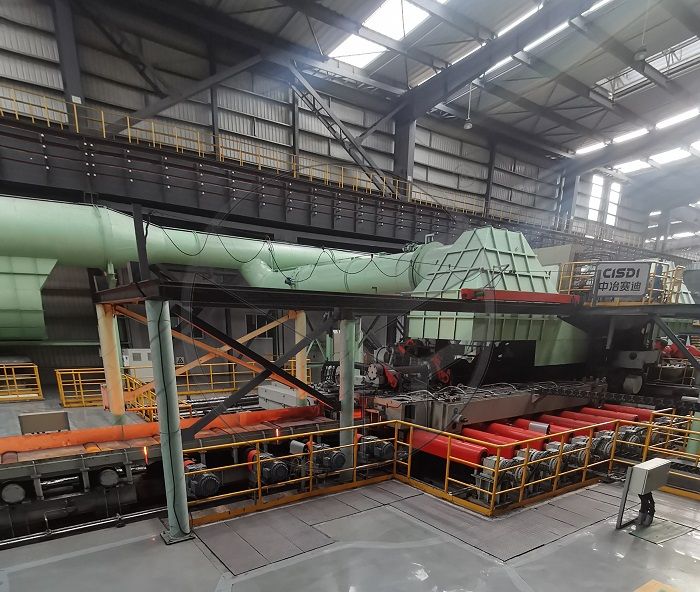 We specialize in steel rail products, please get in touch if you need any help.

Next: Properties and Usages of Spring Flat Steel