Why Is It Called A Fishtail Plate on Rail 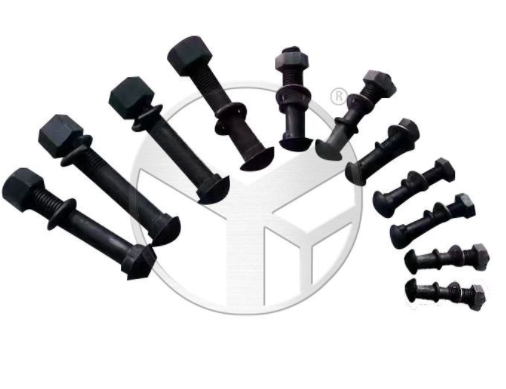 The installation process of railway fishtail plate can be summarized as the following four steps.

Cut off the power supply before installing the railway fishtail plate.

Install spring washers and flat washers before installing the fishtail bolts, with the openings of the washers facing downward.

Railroad fishtail plate, rail and fishtail bolt should be oiled. 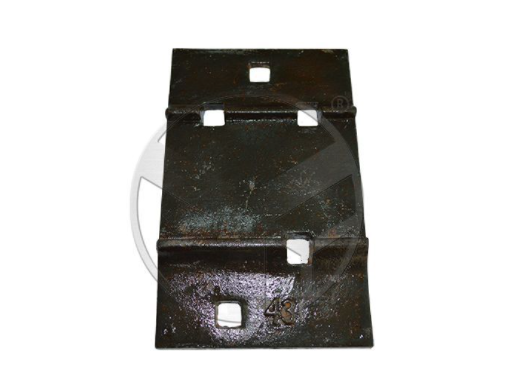 First of all, need to use matching fishtail bolts to fasten rail joints and rails, which can improve the functional performance of rail fishtail plate in rail applications!

Secondly, the connecting rod cap can be tightened hard with a wrench. Tighten the wrench according to the specified standard to ensure that the fishtail plate and the rail fit completely and all parts function well.

Third, after every 1200 km of operation, carry out secondary maintenance. In daily operation, you should pay attention to unstable operation or abnormal noise, and check in time.

If you need rail fishtail plate, we can provide different types according to your needs. YONGYANG as a reliable supplier of rail fasteners, all our products have passed iso9001-2001 certification, and each of our products has gone through strict quality inspection before shipping to customers.

Previous: What Are the Characteristics of High Speed Rail in Today's World?

Next: The History of China's Railways at A Glance