The History of China's Railways at A Glance

One hundred and fifty years ago, railroads were considered by the Qing Dynasty rulers as an ominous thing. Nowadays, the railroad, as the "lifeline of the national economy", has launched an unprecedented leap-forward development. Heavy steel rail manufacturer YONGYANG show you the development of China railway. 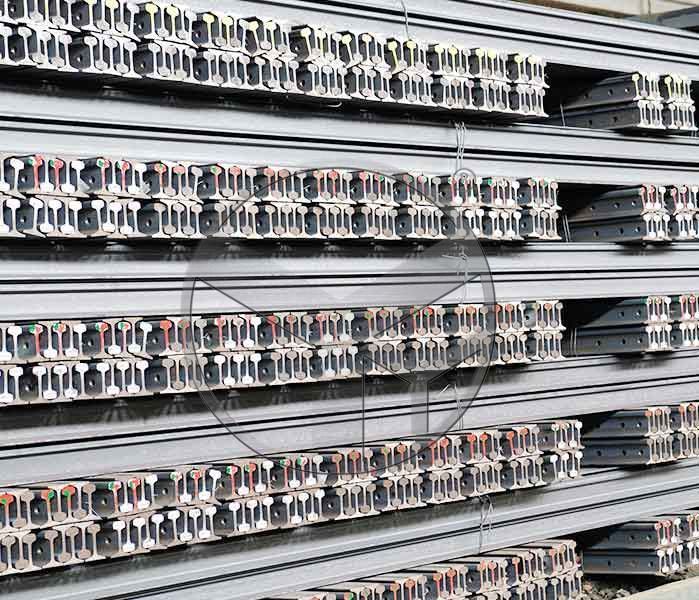 Wusong Railway is a railroad built by the British capital group without authorization in 1876. Wusong Railway is a 14.5-kilometer-long narrow-gauge light railroad running from Zhabei, Shanghai to Wusongkou in the north, and it is famous in China and even the world because it is the first operating railroad in China.

In 1879, the Qing government allowed the Kaiping Mining Bureau to finance the construction of a coal railroad from Tangshan to Xujiazhuang, and hired C.W. Kinder, a British engineer from the Bureau, to supervise the construction. The first train in China was modeled after the famous British steam locomotive "Rocket" and was named the "Chinese Rocket".

Beijing-Zhangjiakou Railway is the first main line railroad designed and built by Chinese. It was designed and built by Zhan Tianyou, a distinguished Chinese engineer, and construction started on October 2, 1905 and opened to traffic on October 2, 1909. It was the first main line railroad in China that was built and put into operation by Chinese people without the participation of foreign personnel. 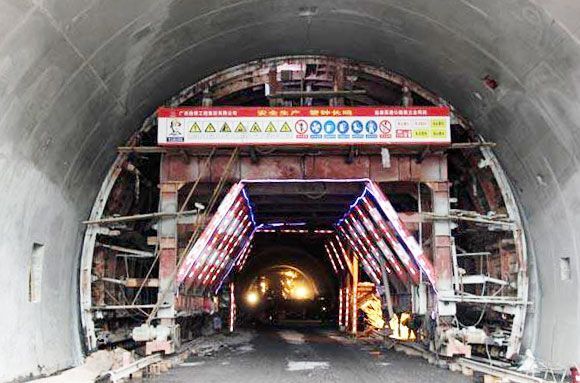 In 1937, the Qiantang River Bridge, the first double-deck railroad and highway dual-use bridge designed and built by China itself, was completed. Because of the frequent wars and the influence of external forces in the Republic of China, Chinese railroads have been developing slowly in this period.

In the early 1950s, the new Chinese government decided to fill the railroad gap in the western region and began to build the Chengdu-Chongqing Railway, which started construction in June 1950 and opened to traffic in June 1952, becoming the first railroad built after the liberation.

Baocheng Railway starts from Baoji in Shaanxi Province in the north and reaches Chengdu in Sichuan Province in the south, connecting with Chengdu-Chongqing and Chengdu-Kunming lines, with a total length of 669 kilometers, which is the first railroad trunk line to communicate with the northwest and southwest. The Baocheng Railway started construction in Chengdu on July 1, 1952, and was opened to traffic in 1958. The railroad electrification project was completed in July 1975, making it the first electrified railroad in China. 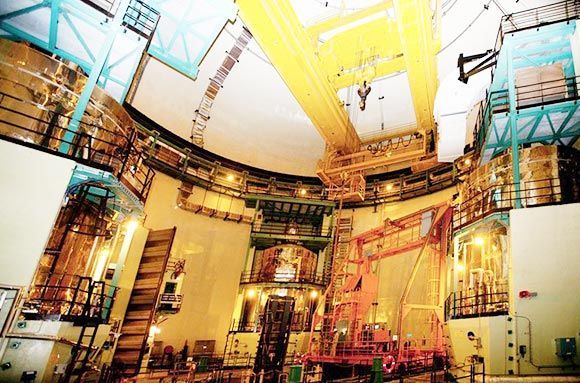 The Daqin Railway is one of the major railroads for the eastward transportation of coal from the west to the east in China, and the first new double-line electrified heavy-duty coal transportation line in China. The railroad runs from Datong City, Shanxi Province to Qinhuangdao City, Hebei Province, running through Shanxi, Hebei, Beijing and Tianjin, with a total length of 653 km. On average, a coal train whistles by in less than 15 minutes, transporting tens of thousands of tons of coal to Qinhuangdao Port, hundreds of kilometers away, for loading onto ships for southern transportation.

Qinghai-Tibet Railway is a railroad from Xining City of Qinghai Province to Lhasa City of Tibet Autonomous Region, with a total length of 1,956 kilometers, which is the highest altitude and longest route plateau railroad in the world. China has overcome the world problem of permafrost layer on the Qinghai-Tibet Plateau during the construction.

Since 2003, China's railroads have made remarkable achievements by rapidly expanding transportation capacity and rapidly upgrading technical equipment levels, and comprehensively accelerating the pace of railroad modernization.

On June 25, 2017, the Chinese standard rolling stock was officially named " Fuxing No. ". China has once again become the country with the highest commercial operating speed of high-speed rail in the world.

YONGYANG products mainly include: 8Kg-30Kg light steel rail, 38Kg-75Kg heavy steel rail, QU70-QU120 Crane rail, 9-12# I-Beam for Mining, 25-36(U)Mining Arch Support steel, rail fasteners and all sizes of round bar, flat bars. As the biggest steel rail manufacturer and supplier in china, the annual production capacity of our factory is 2200000 tons section steel. Feel free to contact us if you need any help.

Previous: Why Is It Called A Fishtail Plate on Rail

Next: I-beam and H-beam: Differences and Applications