There are many types of railway track fasteners, which are roughly divided into three categories of accessories, each of which has its own special existence. 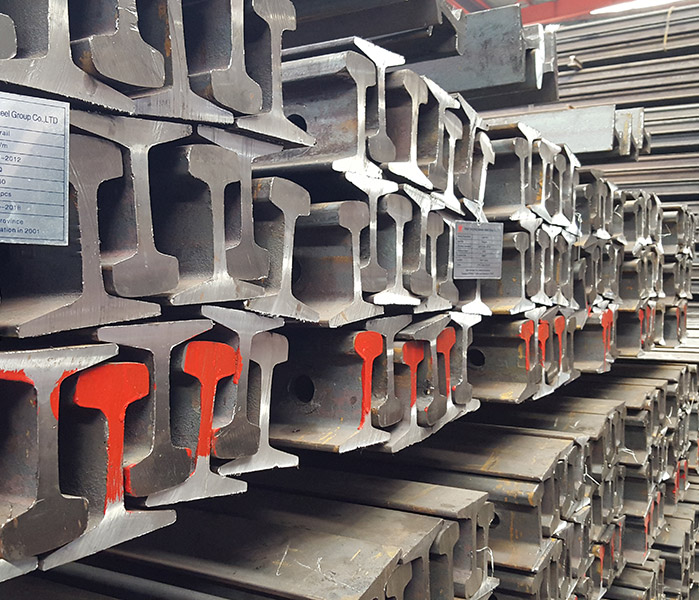 Next: Purchase Considerations Of Railway