The rails are divided into railway rails, light rails, conductive rails and crane rails according to the Chinese National Standards and the Ministry of Metallurgical Industry.

Mainly used in mining and forestry, its varieties are 5, 8, 11, 15, 18, 24kg/m. The light rail is mainly made of carbon steel and a small part is made of low alloy steel. Light rails used in mines, underground and forest areas require corrosion resistance. For this purpose, an appropriate amount of alloying elements such as copper, chromium, phosphorus and vanadium are added to the steel.

Rails used for the conduction of underground railways require good electrical conductivity, ie, a resistivity of less than 0.125μΩ.m at 15°C. It is made of high-quality low carbon aluminum killed steel. 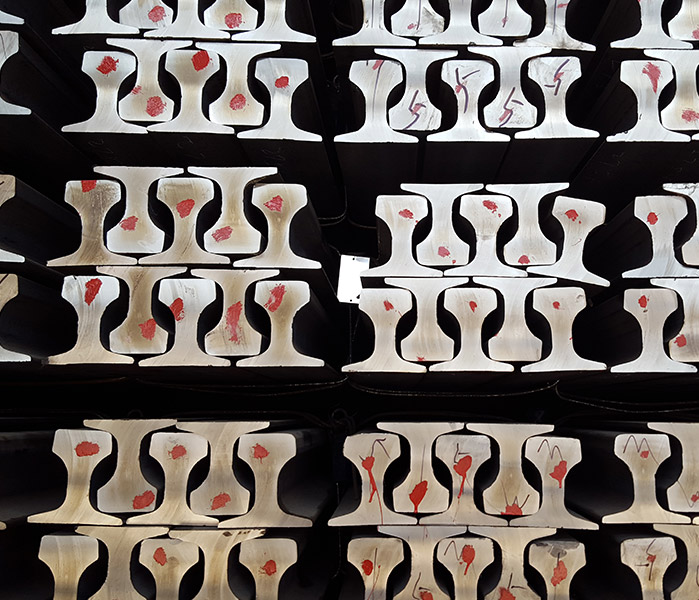