The function of the heavy steel rail is to directly bear the weight of the train and its load transmitted by the wheel and to guide the running direction of the train. Such a huge pressure first falls on the shoulders of the rails. It can be seen that the rails must have sufficient strength, stability and wear resistance.

The type and strength of the rail are expressed in kg/m. The heavier the mass per meter of rail, the greater the load it bears. The world's first railway has a rail of 18kg/m, and the heaviest rail in the United States weighs 77kg/m. Generally, in order to improve the passage capacity of the line, the railway industry is gradually phasing out small weight rails, and the main lines are generally laid with heavy rails of 60kg/m or 75kg/m.

The rails of high-speed rail, motor trains and most trains are made of high-manganese steel. High manganese steel is hard and very wear resistant. Even if the rails are replaced by rust and wear, they are good materials for other industries. The high-speed rail of the high-speed rail requires workers to cut it and then put the new weld on. The replaced rails can be sawed again, made into guard rails, fasteners, etc., and returned to the railway.

We are China standard heavy steel rail manufacturer, supplying all kinds of steel track such as 8kg steel rail. Welcome to contact us! 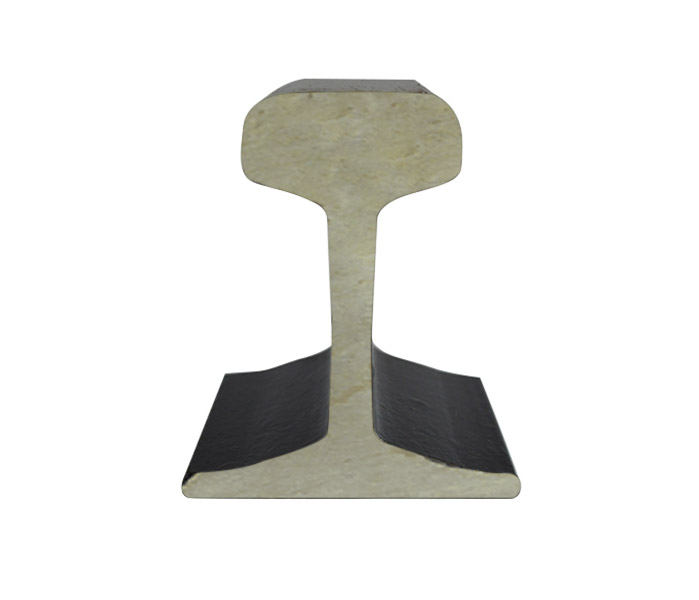 Previous: What Is The Wavy Wear Of Heavy Rails?

Next: Classification Of Steel Rail