What Does a Railroad Track Consist Of?

Track is an important part of line equipment, its role is to guide the locomotive vehicle operation, directly bear the locomotive vehicle load, and load distribution to the roadbed or bridge and tunnel buildings. The track structure should have sufficient strength, stability and smoothness to ensure that the rolling stock runs according to the maximum load and maximum allowable speed, and YONGYANG will take you to understand the structural composition of railroad track today. 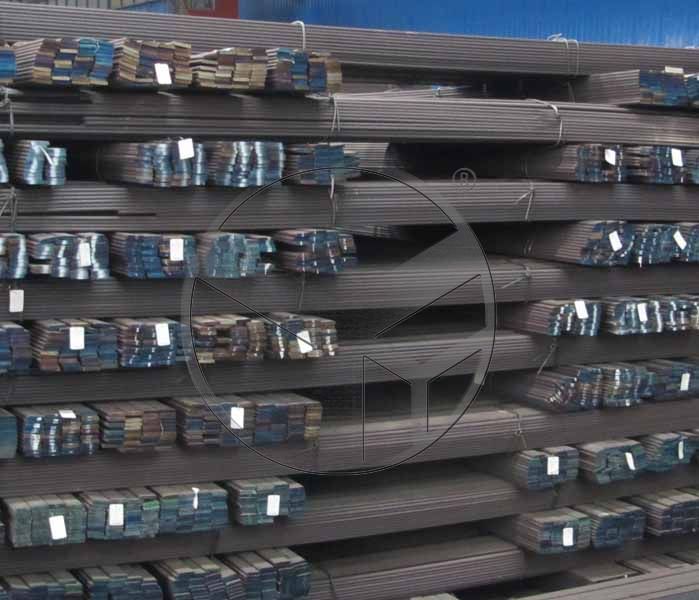 The role of each main part of the track

The rail sleeper on the one hand is to bear the rail down the rolling stock force, and transfer it to the bed; on the other hand is through the fasteners to fix the rail in the specified position, in order to maintain the gauge, rail bottom slope, curve super high, etc., and at the same time with the rail to form the rail row, and with the bed combined to provide the required bed longitudinal and transverse resistance.

The turnout is composed of rutting device, rut fork and rail guard, connecting parts, whose main function is to guide the train from one line to another line.

Previous: Heavy Rail Will Encounter What Injury or Damage Situation?

Next: Why is the Train Track Designed in the Shape of a Light Bulb?