Railway Joints: Do You Know the Damage Reasons

As the main part of the rail, the great or negative of the rail joint has a family member impact on the operation of the rail. Before acquiring rail joints or doing regular maintenance, people have to inspect the top quality and stability of rail joints

YONGYANG Rail analyzes the causes of failing of rail joints based on 20 years of experience in making railroad fasteners. 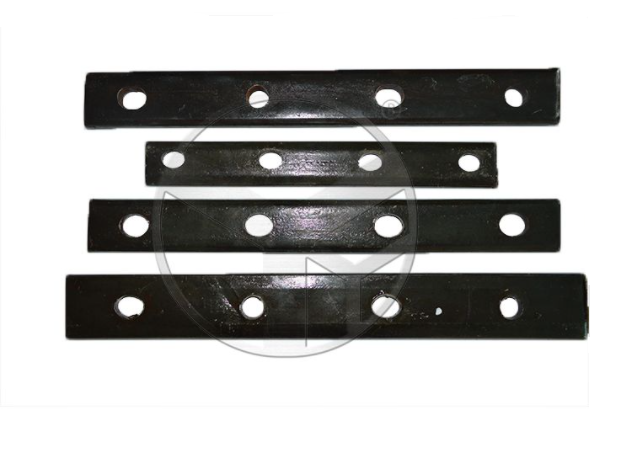 The factor of joint failure

Interaction of steel and rail

In actual working conditions, the rail joint as well as fishtail bolt and also rail end are not inflexible whole. The impact of the wheels, the existence of rail gap will lead to the compaction of the rail and rail joint bar, so that the rail joint deformation. Additionally, the wear between the rail and also the rail joint leading to the decrease of stress also promotes the contortion of the surface. Splits externally of rail joints are created under these problems..

Interactions impact the area and timing of splits, and loading conditions and also products establish how and at what range the splits increase. 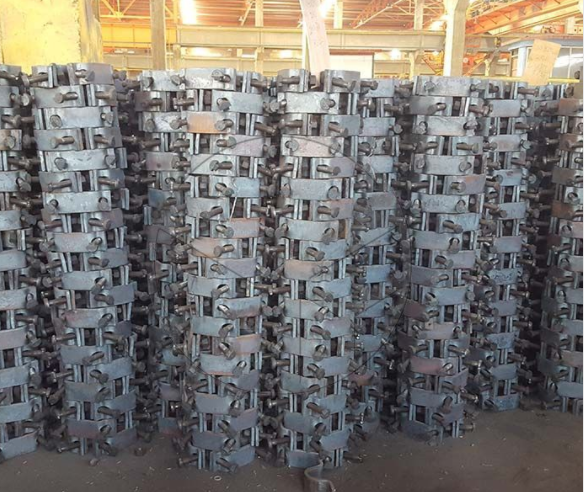 In addition to the two variables we stated above, a few other causes might likewise contribute to the cause of rail joint failing. There are some special objective rail joints, such as eclectic rail joint bars as well as rail joints for tunnel. Due to the extra intricate force state, upkeep is more difficult, while the concession kind rail joint is often impacted by destructive air, so its failure rate is greater than the common fishtail plate.

Our factory, built in 1993, is located at yongnian Special steel industrial zone, covering an area of 951000 Square meters, with 4200 employees, the general asset is 600 millions US Dollars. As the biggest steel rail manufacturer and supplier in china, the annual production capacity of our factory is 2200000 tons section steel. The main products are light steel rail, heavy steel rail, crane steel rails, I-Beam for mining, U-shaped arch steel and high-strength hot-rolled flat steel for automobile, rail fasteners.etc. Please click the button to get in touch with us.

Next: Comparison of High-strength Fishtail Bolts and Ordinary Bolts