Possible Reasons for the Failure of Rail Joints

Rail joints are used to connect the two ends of rails. Rail joints are more cost effective and easier to install than butt welds. Normally, rail joint fasteners are held together with fishtail bolts, and there are some screw holes in the middle of the rail joint. Rail joint can reduce the impact of wheel to rail, increase the continuity of longitudinal deformation of rail, and improve the smoothness of train operation. 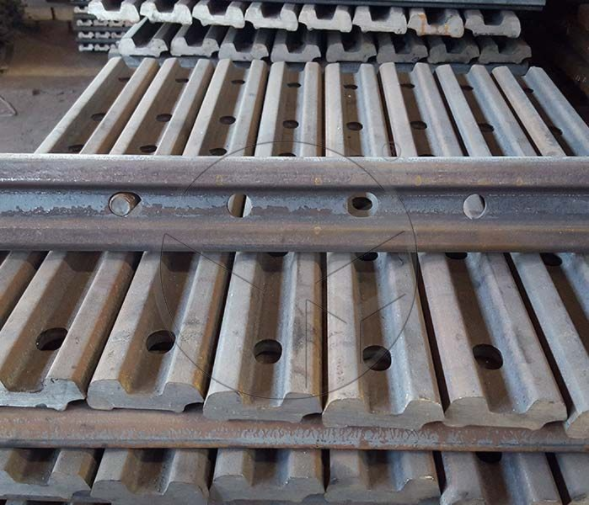 According to international standards, there are UIC, BS, DIN, GB, AREMA, etc. YONGYANG sells rail joints of various specifications and sizes, and welcomes your visit.

2, The season is another reason for the failure of the rail joint. From the use of rail joints, winter rail joints fracture than the other three seasons are more.

3, In addition to the two factors we mentioned above, some other reasons will also lead to the cause of the failure of the rail joint. Some special-purpose rail joints, such as compromise rail joints, tunnel rail joints, due to the more complex state of stress, their maintenance is more difficult.

We can provide various kinds of fish plates for our product 8-30Kg Light Rail, 38Kg-75Kg Heavy rail, QU70-QU120 Crane rail. Send us a message to and make cooperation today, we'll do our best to cater you.

Next: What Are Some Materials of Rail Clamp Plates