As an infinitely long beam supported on a continuous elastic foundation, the rail mainly bears concentrated vertical loads from rolling stock and generates a certain bending moment on its section. Rails are rarely damaged due to insufficient cross-section bending strength. What are the main reasons for rail replacement? Steel Crane Rail Manufacturer will tell you next.

The main reasons for rail replacement are wear and fatigue. The wear of light steel rails manifests in different forms and degrees on straight lines and curves. The saddle-shaped abrasion of the joint part is mainly on the straight line. The curve is mainly the side wear of the outer strand rail, the head crush and wave wear of the inner strand rail, and it is especially serious on the small radius curve. The main manifestation of rail fatigue damage is nuclear injury. It originates from the small cracks existing inside the rail head. With the extremely complicated stress combination inside the rail head when the locomotive passes, this small crack first nucleates, then develops around the rail head, and finally breaks off suddenly without warning, causing serious traffic accidents.

The main measure to reduce the wear of curved rails is to improve the design of the locomotive vehicle bogie, so as to improve the interaction conditions between the wheels and the rails and reduce the friction between them. As a standard measure, the side of the curved rail can be oiled or a special alloy rail with high wear resistance can be laid on a small radius curve. The most effective way to prevent nuclear damage is to control the cooling of the steel material, to avoid the small cracks caused by the escape of hydrogen inside the rails, thereby eliminating the source of fatigue that caused nuclear damage. However, despite various precautions, nuclear damage to rails cannot be absolutely avoided. In order to ensure driving safety, regular rail inspection must be carried out in order to eliminate hidden dangers in time and avoid major driving accidents. 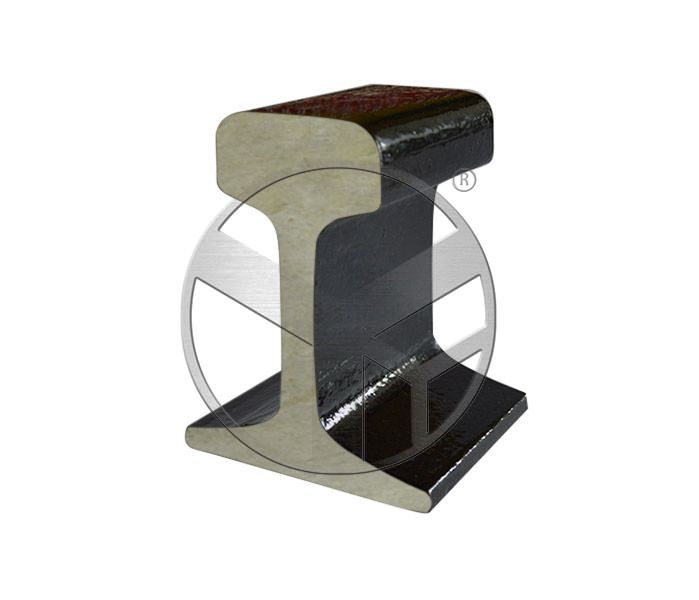 The strength, wear resistance and impact resistance of Steel Track depend to a large extent on the material of the rail, that is, the chemical composition, metallographic structure, production process and heat treatment quality of steel. The chemical composition of rails, in addition to iron, also contains carbon, manganese, silicon, sulfur, and phosphorus. High carbon content can increase the strength of the rail, but too high carbon content will reduce its plasticity and impact toughness. Properly increasing the content of manganese and silicon can increase the strength, hardness and toughness of the rail. Sulfur and phosphorus are harmful impurities and must not be allowed to exceed specified limits. In addition, adding appropriate amounts of chromium, nickel, molybdenum, vanadium, titanium, or copper to the rails to make alloy rails can improve the quality of the rails. Since the 1970s, China has produced low-alloy steel rails containing rare earth, low manganese, medium silicon, and titanium and copper. In order to improve the abrasion resistance of the end of the rail, prevent crushing, and ensure uniform wear of the entire length of the rail, the rail surface is usually quenched at both ends of the rail to increase its hardness; full-length quenching makes the rail better.

Poor contact welding often results in the incomplete welding of the end faces of the rail welds, forming locally molten surfaces and unmelted areas, and brittle fracture of the rails from the weld during travel.

Aluminum hot welding is an aluminum hot smelting process. The product is an as-cast structure. There are often various casting defects. These defects often develop from local micro cracks to macro fracture of the rails after repeated action by the train. The casting defects that caused the macro fracture of the rail were crystal cracks, central slag, and coarse grains.

Poor pressure welding often causes rail spots and fractures. Light spot refers to the defect that cannot be welded, and its fracture is silver-gray. Due to the poor pressure welding, the residual stress of the rail is relatively large, especially the residual tensile stress at the weld at the waist. During the driving process, this tensile stress is superimposed with the working stress generated by the passing of the train. The "s" shape is broken.

The above are the main reasons for the 43kg Heavy Rail Manufacturer's rail replacement. I hope it can help everyone.