Do You Know The Railway Fish Plate?

Rail splint connecting plate, commonly known as fish plate, plays a role in connecting rail joints. The rail splint is a fastener used to connect the rail to the rail. Generally speaking, it consists of a splint and matching fishtail bolts. It plays the role of connecting rails, facilitating subsequent disassembly and reuse, and also has the function of direct welding without connecting plates.

The Rail Fish plate is also commonly referred to as a splint. The fish plate is a connecting fastener used to connect the track and the track. It is divided into light rail, heavy rail and lifting rail.

The bridge-shaped fish plate has a simple structure, which can reduce the impact of wheels on the rail joint, increase the continuity of the longitudinal deformation of the rail at the joint, and improve the smoothness of the train when passing through.

We also have the U Shaped Steel Arch Clamp factory, which can provide you with the corresponding services according to your needs. 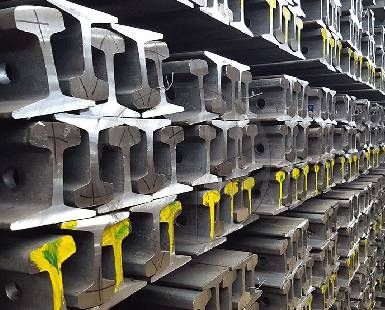 Previous: Why Is The Steel Track Laid On Gravel?

Next: Knowledge Of Heavy Rail