Since the opening of the railroad, the requirements for track systems have changed considerably. This applies not only to parameters such as axle weight and speed, but also to less obvious factors such as train length and frequency. Steel Rail supplier shows you. 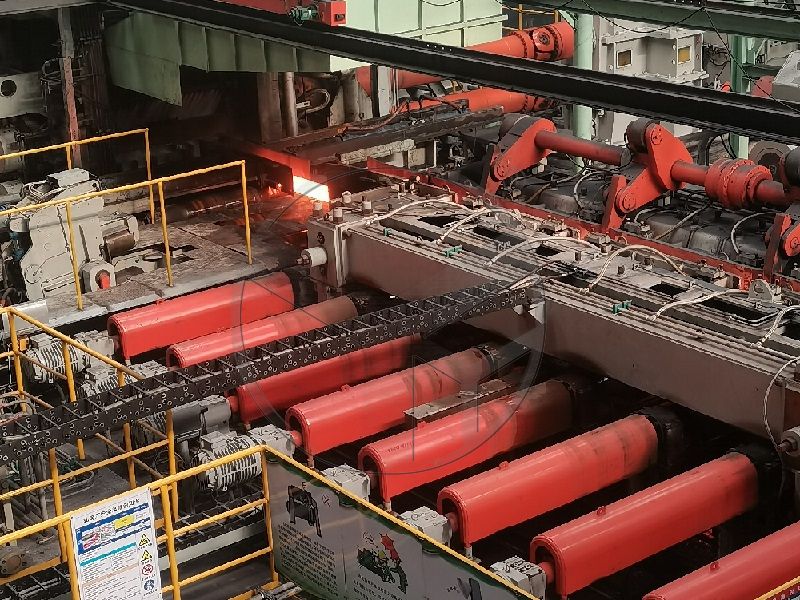 In addition to the classic design of the track grid floating in ballast, other unconventional designs have been developed with varying degrees of success. The average service life of a railroad permanent way is between 30 and 60 years. Due to the large financial investments required, innovations in the rail infrastructure sector can only slowly gain acceptance. Ballast was originally chosen as the basis for railroad infrastructure because of its ready availability and good maintenance options. However, it is this component that currently limits the service life of the entire system. The replacement of the entire system was previously affected by the wear and tear of the rail sleepers and rails, but now it is the ballast due to its extended service life. The performance of ballasted track can only be significantly improved by the invention of the rail sleeper. 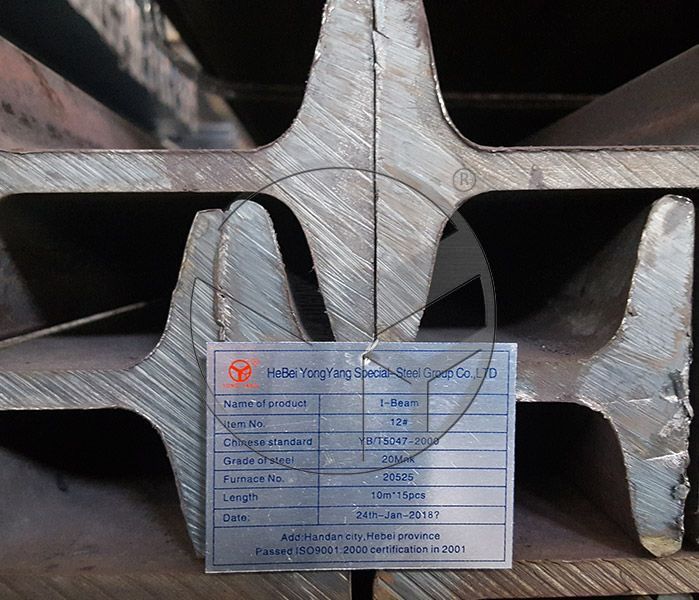 The negative impact of ballast on track service life led to the initial design of ballastless track. Ballast is replaced by sublayers of concrete or asphalt which, unlike ballast, have no or only slight plastic deformation. The lack of elasticity of these layers can be compensated by the conscious use of elastic components. Only in this way can the necessary deflection of the track and the resulting load distribution over multiple support points be achieved.

A prerequisite for a successful ballastless track system is a low settlement of the foundation. Due to the targeted arrangement of elastic elements, the stiffness of the individual layers can be coordinated. 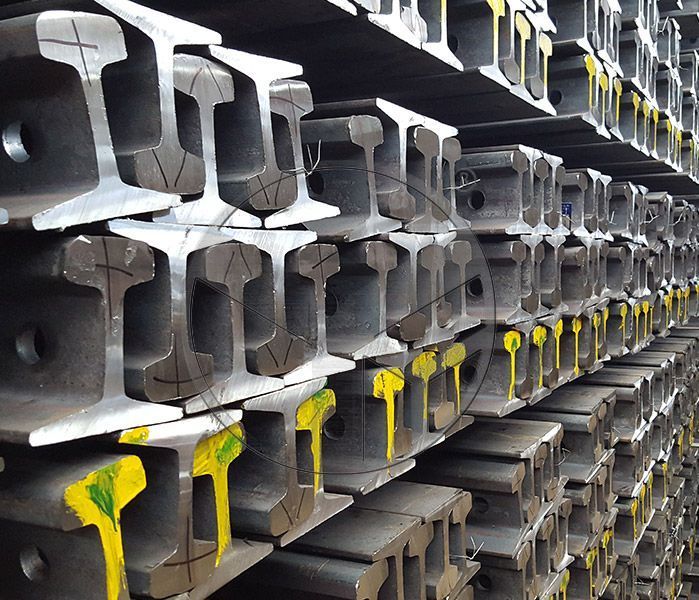 The ballastless track design generally consists of the following components.

Concrete or asphalt base

No flying ballast at high speeds

Unrestricted use of eddy current brakes

Risk of change in track position 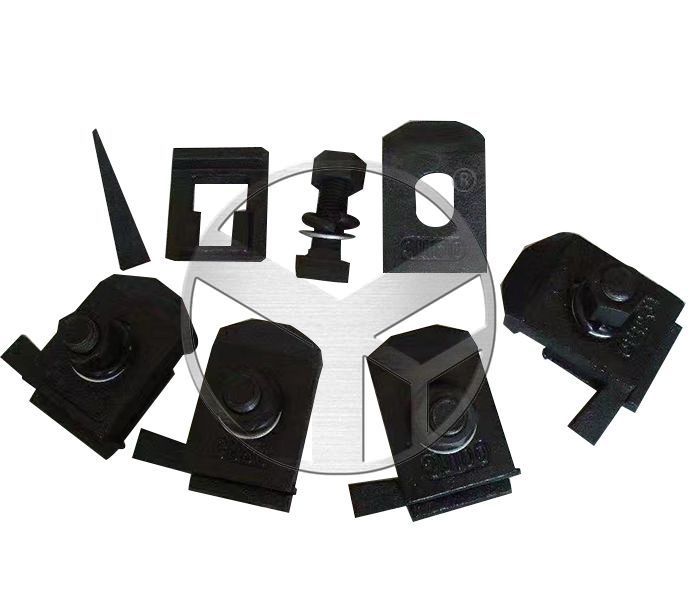 Please contact YONGYANG today to find more details and get the quote.

Previous: What Grade of Steel Are Rails? Why Doesn't it Rust?

Next: What Is Rail Ballast and How Does It Help the Train