What Are the Differences between I Beam and H Beam

H-beams are made of economical cross-sectional steel with a more optimised cross-sectional distribution area, a reasonable strength-to-weight ratio and higher strength per unit weight.

This makes the welding of H-beams relatively easier than that of I-beams. And because of the larger surface area of their cross-section, they are considered to have a higher strength ratio.

However, I-beams are usually deeper than they are wide, which makes them ideal for supporting loads in local buckling. In addition, I-beams are lighter than H-beams, which means that they will not be able to withstand as much force as H-beams.

Because of their thick walls and flanges, H beams are well suited to mezzanines, decks, bridges and other common residential and commercial buildings. Wide flanges are commonly used in residential projects. the internal dimensions of H-beams are constant to make them the material of choice in trailer and truck construction.

I-beams offer greater flange resistance and are the preferred form for steel buildings, bridges and other civil engineering projects. In addition to commercial and residential construction projects, they are also used in the manufacture of structures and support columns for tracks, lifts, hospital bed trailers and trucks, winches and lifts.

The H-beam is usually much heavier than the I-beam, which means it can receive more pressure. In some buildings where the weight and strength of the walls may represent a structural problem, an I-beam may be better as it is usually lighter. 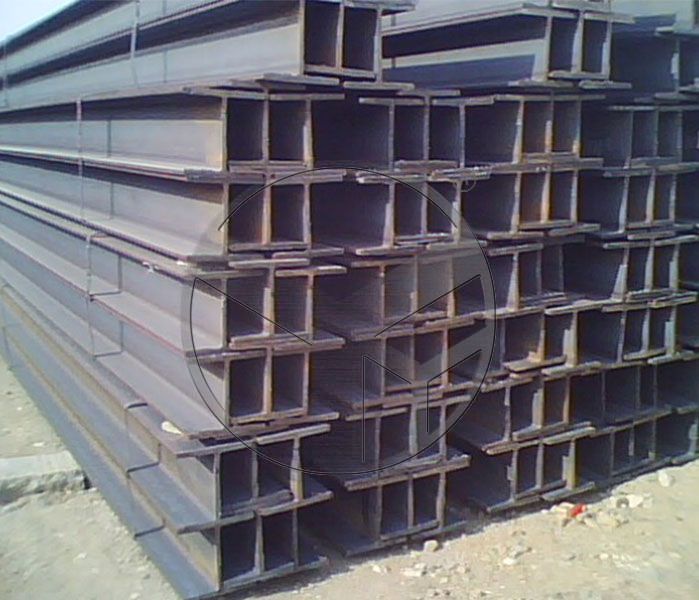 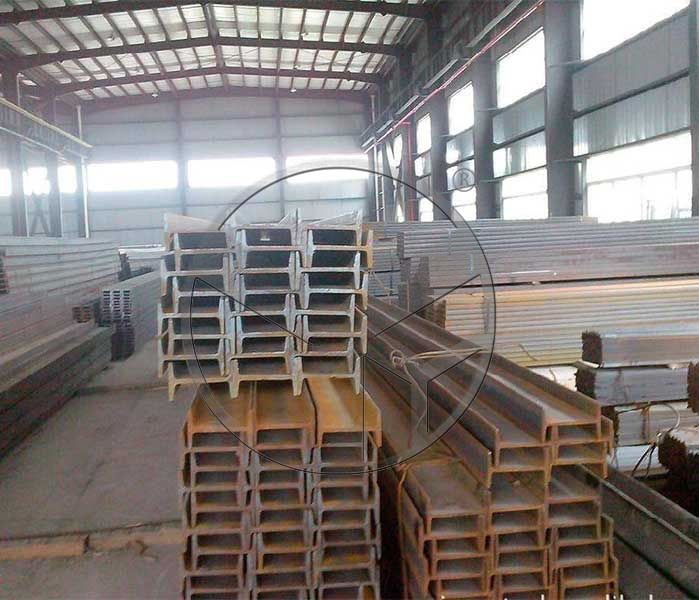 I-beams are the preferred shape for structural steel buildings due to their high functionality. The shape of the I beam makes it ideal for unidirectional bending parallel to the web. However, a huge disadvantage of the I beam is that it is very susceptible to heat. If it is heated, it can bend and fail, which causes a huge problem. Due to this fact, I-beams are usually insulated to protect them from the effects of heat.

Due to the slightly different cross-sectional shape, the thicker central web and the wider flanges, H beams can carry greater loads than I beams. They are more reliable for larger projects. They do, however, have some disadvantages compared to timber beams. They are heavy, can rust over time and pollute the environment.

Although the terms beam H and I are often used interchangeably in the construction industry, it is highly subjective to say that one is better than the other. Both are the two most common types of structural steel used by steel producers. Please contact our experts to get the quote.

Previous: How Steel Rails Are Produced and Formed

Next: Five Components of Railway Track and Their Functions