As we are known, UIC stands for International Union of Railways. Since 1950, the flat-bottomed steel rails have been widely used in various countries. There are many used types all over the world. The differences between them lie in the detailed geometrical dimensions. The UIC standards were initially adopted in countries such as Europe and North Africa. Currently, they are generally accepted by the international community. 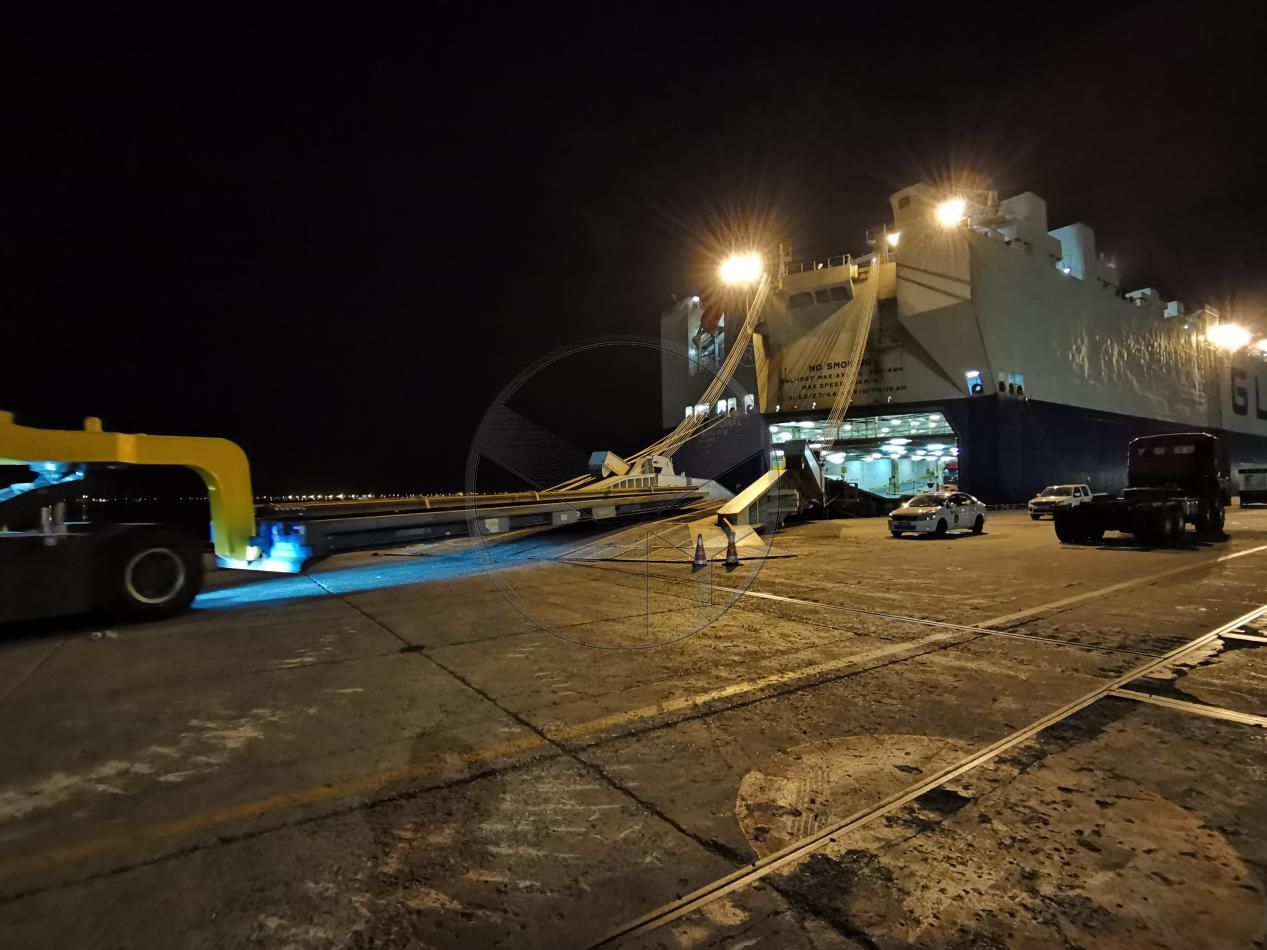 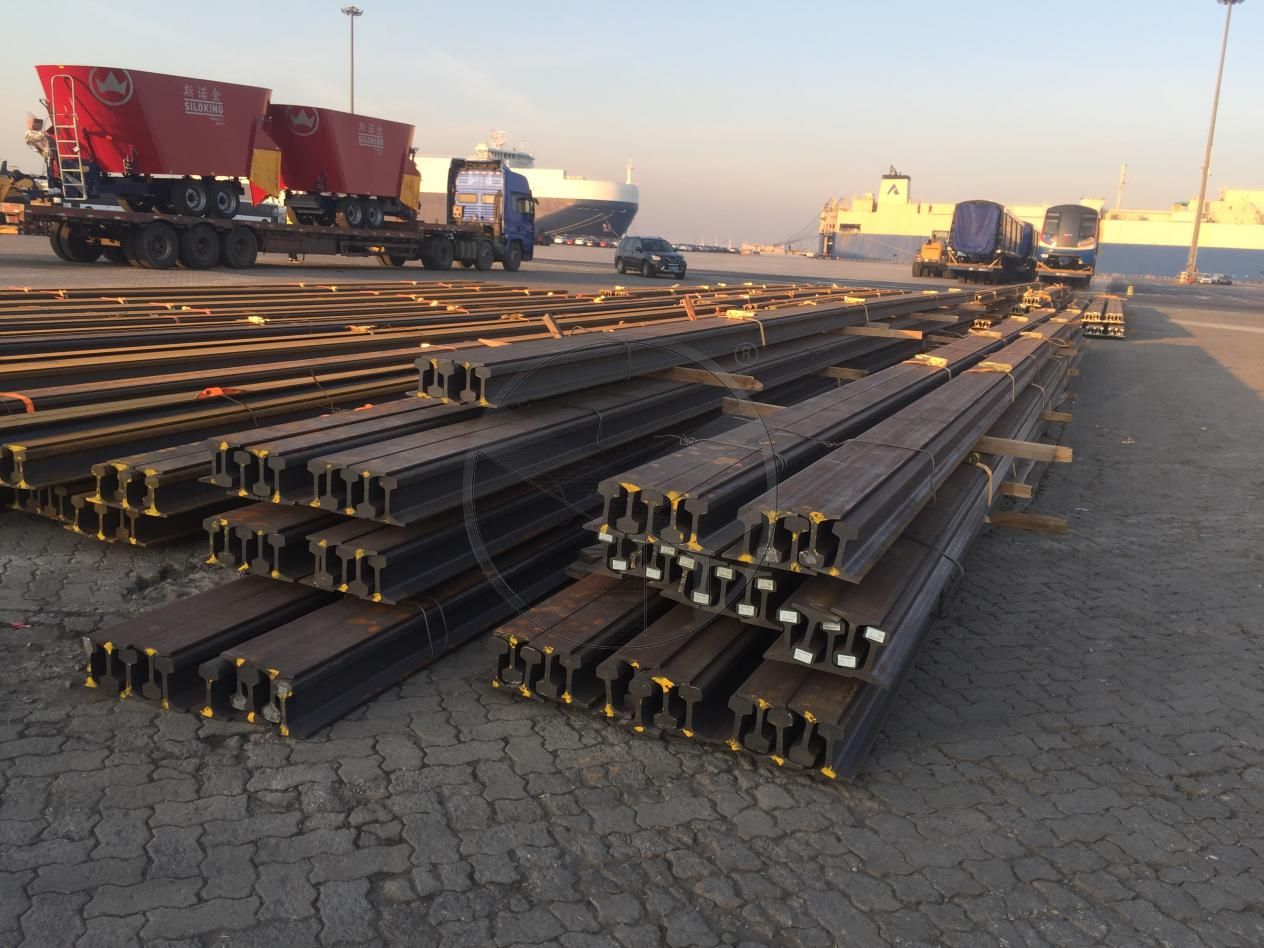 Previous: What is a Railroad Track?