The Various Components of a Rail

Light Steel Rail as a whole engineering structure, the track is laid on the subgrade, plays a guiding role in train operation, and directly bears the huge pressure of rolling stock and its load. Under the power of train operation, its various components must have sufficient strength and stability to ensure that the train runs safely, smoothly and uninterrupted at the maximum speed specified. 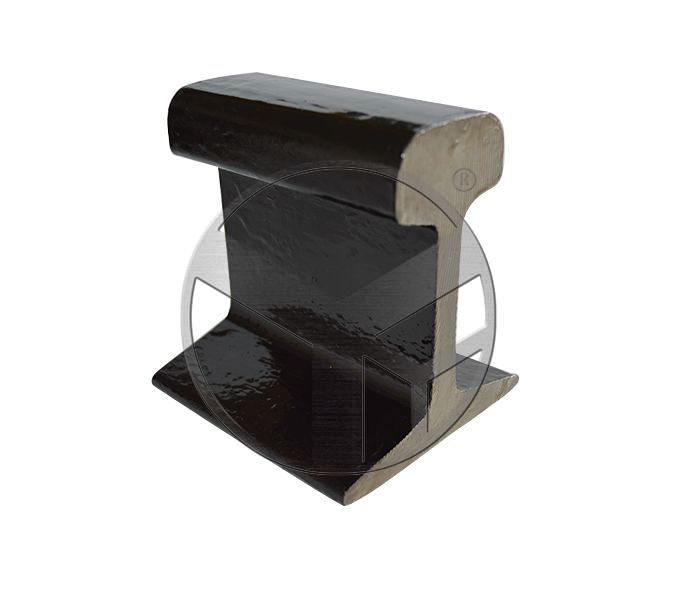 Classification Steel rails can be divided into heavy rails and light rails in terms of kilograms of approximate weight per meter:

2. Manufacturing and use. The rails are rolled from carbon-killed steel smelted by open hearth and oxygen converter. Its purpose is to withstand the operating pressure and impact load of rolling stock.

3. Production plants and importing countries. The current rails in China are mainly produced by some domestic steel mills, such as Anshan Iron and Steel and Wuhan Iron and Steel. In addition, due to the large amount of use, it is still necessary to import some rails and rail accessories that are determined in accordance with the physical and chemical properties required by Chinese technical standards and according to relevant foreign standards. The import production state is Japan, Germany, France, Britain, Russia, Australia and so on.

1) The rolled rail shall be straight without significant bending and twisting. The local bending and torsion of light and heavy rails, the amount of corrective deformation, and the inclination of the end faces of the rails must not exceed the standards.