Characteristics and Improvement of Steel Rail

As the speeds of Railway Rail and axle loads continue to increase, this also requires Steel Rail to have greater stiffness and better wear resistance. 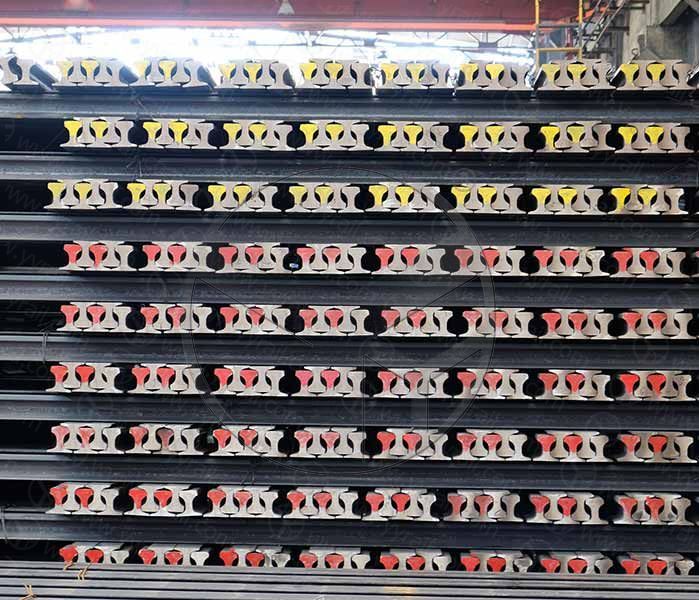 In order to make the rails have sufficient twist, the rail height can be appropriately increased to ensure that the rail has a large horizontal moment of inertia. At the same time, in order to make the rails have sufficient stability, it should be as wide as possible when designing the width of the rail. In order to optimize the stiffness and stability, countries usually control the ratio of the rail height to the bottom width when designing the rail section, ie H/B. Among them, improving the rail head section design is one of the methods to improve the stiffness and wear resistance.

In the early rail section of the rail, the tread surface is relatively flat, and the arcs with smaller radius are used on both sides. Until the 1950s and 1960s, it was found that regardless of the shape of the original design of the rail head, the shape of the rail top surface was almost circular when the train wheel was worn, and the radius of the arc on both sides was large. Through experimental simulation, it is found that the rail head peeling is related to the excessive contact stress between the wheel and rail at the fillet of the rail head. In order to reduce rail peeling damage, countries have modified the rail head arc design to minimize plastic deformation.

Next: What Is The Type And Specification Of Angle Bar?