Problems That Arise During the Use of Rails

Do you know what problems are likely to occur during the use of the rails? Steel rails in the process of use is prone to problems, these problems are manifested in the following eight forms, the following Steel Rail Supplier for your detailed introduction:

2. No seam line aluminum heat welding head arch back. The main reason is that the welding process is not complete, resulting in permanent deformation of the geometry of the weld, resulting in welding arch back phenomenon. 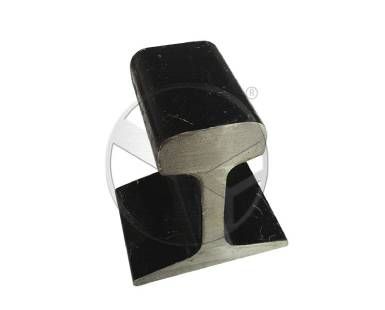 4. At the joints or seams. Line creep causes large or blind seams at joints. Rail deflection is the main cause of line creep, followed by longitudinal forces from train operation, changes in rail temperature, wheels hitting the rail at the joint, and train braking. Line height difference, there is no crane, fastener pressure is not enough, the plywood is loose, the longitudinal resistance of the roadbed is not enough, the line crawl is more serious.

I hope the above sharing will be helpful to you, in addition the company also provides Heavy Rail, if you need, please feel free to contact us!

Next: How to Effectively Reduce Rail Damage？