Do You Know What Kinds of Steel Rails There Are?

Steel rail is the main component of railroad track. Its function is to guide the wheels of rolling stock forward, to withstand the tremendous pressure of the wheels, and to transfer it to the rail sleepers. The rail must provide a continuous, smooth and minimal resistance rolling surface for the wheels. In the electrified railway or automatic blocking section, steel rail can also be used for track circuit.

The stress conditions of steel rails are complex, in the process of use, the rail end part of the periodic impact load. Under the action of the train wheel, the rail tread has contact stress, rolling friction in locomotive operation and sliding friction when braking. The damage to the rail is mainly in the form of fracture, tread wear, etc. In order to be able to adapt to the railroad transport high speed, heavy load needs, as well as in order to ensure the train high speed in the operation of the smoothness, comfort, safety and high operational efficiency. 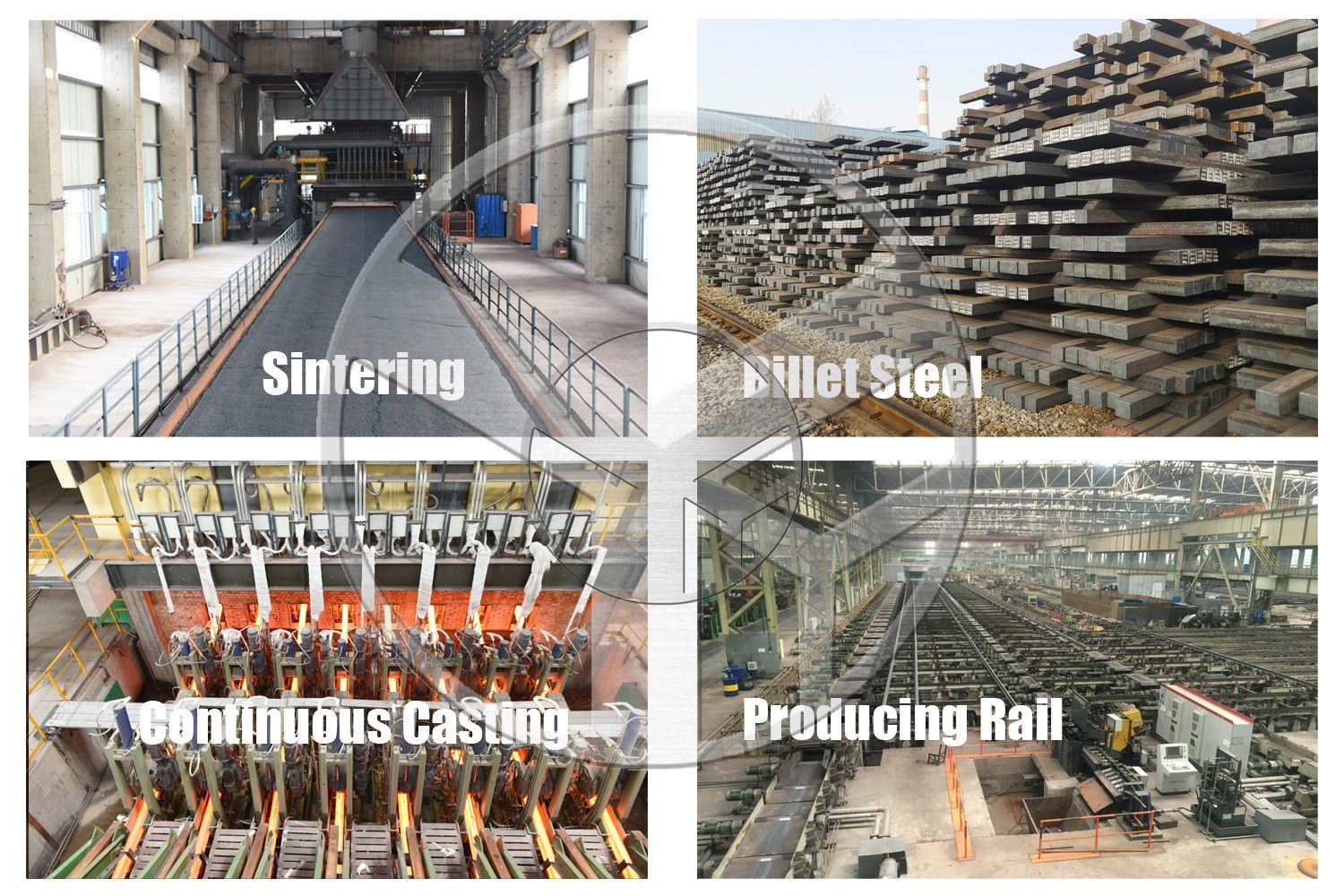 The performance requirements of the steel rail

1、It needs to have high wear resistance, high strength.

4、Should have good fracture resistance to ensure the safety and reliability of the operation of the railroad system.

5、Have high straightness and dimensional accuracy.

1、According to the weight classification

2、According to the manufacturing process classification

3、According to the strength classification

Steel rail is a complex and alloy, in addition to the main components of iron (Fe), there are five elements, carbon (C), manganese (Mn), silicon (Si), phosphorus (P), sulfur (S), of course, there will be some decisive role of trace elements vanadium (V), chromium (Cr), as well as some rare earth elements.

HANDAN YONGYANG IMP.&EXP. CO.,LTD will always adhere to our enterprises philosophy: Credit-based, Quality first, mutual benefit and win-win cooperation and provide our best service and high quality product to all our customers at home and aboard with competitive price.

Previous: An Introduction to The Uses of Spring Steel

Next: Heavy Rail Will Encounter What Injury or Damage Situation?