The operation of high-speed railways and heavy-duty railways has strict requirements on the reliability of railway infrastructure. As part of infrastructure inspections, Steel Track flaw detection plays a vital role in the safety of railway operations. In the past, most online rail fractures were caused by internal defects. Internal defects usually occur at the waist and head of the rail. With excessive wear and fatigue of the rail, internal defects continue to develop and expand, eventually leading to rail breaking accidents. Now with the introduction of advanced production technology, such as high-carbon steel and iron and steel production process. The probability of rail internal defects has been reduced a lot, and replaced by rail surface defects leading to rail fracture conditions are becoming more common. 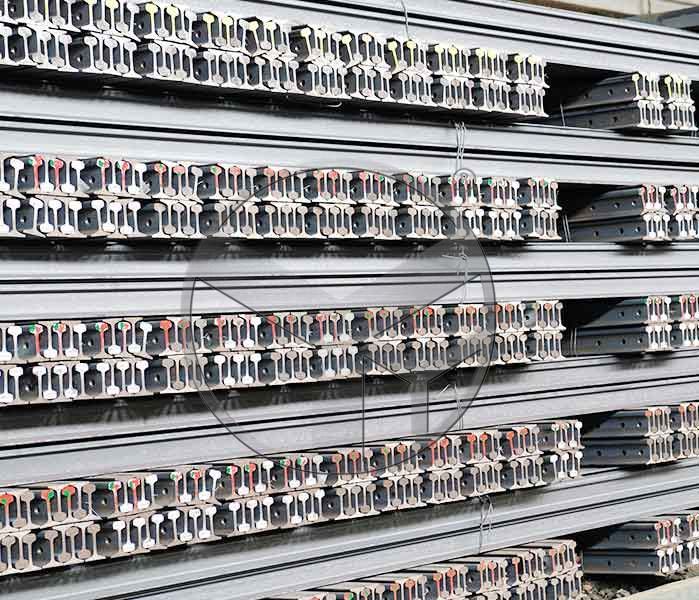 The machine vision system proposed in this paper includes a simulated rail flaw detection operation platform, a high-speed linear array camera, an auxiliary light source, and a processing host. Rail steel track usually consists of two parallel steel rails. The rails are fixed on the sleepers, and the ballast is under the sleepers. The rails made of steel can bear more weight than other materials. The sleepers are also known as sleepers, or road sleepers. Their function is to spread the weight of the steel rails separately and keep the rails fixed to maintain the gauge of the rails. The system can obtain high-speed moving rail surface images and perform operations such as defect extraction, feature recognition, and parameter calculation. The defect images and recognition results are displayed through the software's human-machine interface.

Rail surface defects are mainly divided into two types: surface cracks and rolling contact fatigue wear. Rails place higher demands on steel than other applications. The same small flaws may not cause any problems in the steel bars used in buildings; however, the appearance of railway rails can cause the rails to break at any time and cause the train to derail. There are two main forms of fatigue wear, including rail head drop and rail head corrugated wear. Rail rail surface fatigue and wear not only affects the accuracy of ultrasonic flaw detection technology, but also wears around certain angles such as the measurement angle of the rail head. It may also develop downward and become more dangerous internal nuclear damage.

The above is the detection and identification of rail surface defects introduced by Steel Rail Supplier.

Next: Are There Any Problems During the Use of Rails?