Why do some rails have stones and others do not?

We have all seen stones laid beside some rails. Why do some rails have stones but not others? What's the difference?

Have you ever paid attention to the rails while waiting on the platform? Careful people will find that there are many stones on the rail of the green leather train, but there is no stones on the rail of the high-speed train. Are you wondering why there is such a difference? What is the function of these stones?As a manufacturer of steel rails, I am willing to answer for you.

What Kind of Rails Need to be Laid With Stones?

What are the Differences between these Two Rails?

Because the rails used by the two are different, the high-speed rail uses a ballastless track, while the ordinary railway uses a ballasted track. 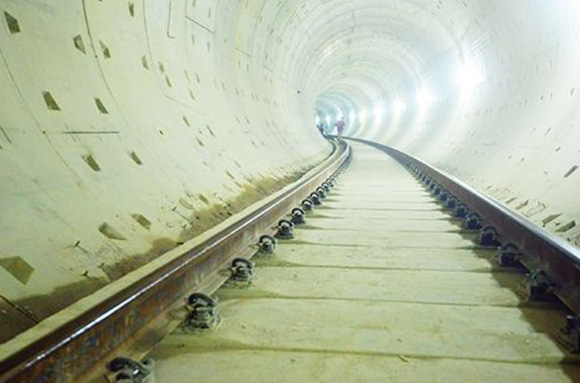 The Function of Stones on the Rail

And this is only a small part of the role of stones. It can also provide good drainage performance. Exclude rainwater near the sleepers to avoid deformation of the roadbed soil due to softening with water. Thereby improving safety.

Laying stones can increase the elasticity of the track. After the rail is crushed by the train, it quickly restores to its original position.

It can also prevent the weeds from growing out of the rails.

Hope this article is helpful to you. In addition, if you have any questions about rails, please contact us.

Previous: The Advantages of Steel in Railroad Construction