What Types of Railroad Spikes Can I Find?

In terms of function, road spikes are usually used in conjunction with railroad spacers, which can connect rails and railroad sleepers together. Railroad spikes are available in various types such as dog spikes, spiral spikes and flexible spikes according to their usage. YONGYANG Rail is the best choice for you. 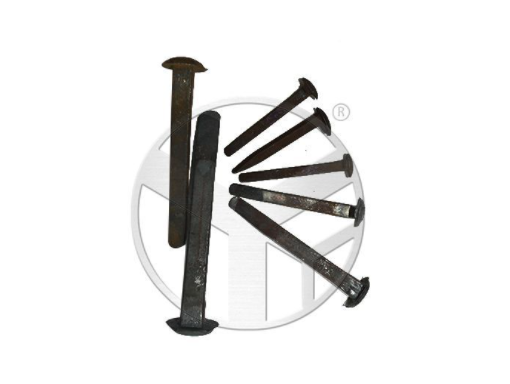 Dog spikes were the first railroad spikes. The dog spike has a square shank and a penetration point. The dog spike got its name because of the two lugs on the head. They were mainly used for fastening tie plates and sleepers. Dog spikes are usually made of carbon steel. The point of the dog spike should be chisel-shaped and perpendicular to the wooden tie to prevent it from splitting. In general, qualified dog nails must have a clean surface, no bubbles, overburn, cracks, etc., and the edge is straight, the tip of the dog nail does not allow burrs and creases.

Screw road nails are a common type of railroad road nail, used in railroad fastening system. Screw nails have uniform threads on the shank. The head of the nail can be classified as square head, hexagonal head, double head, etc. Spikes are used for many purposes, such as casting into concrete rail sleepers, as part of railway fastening systems, etc. 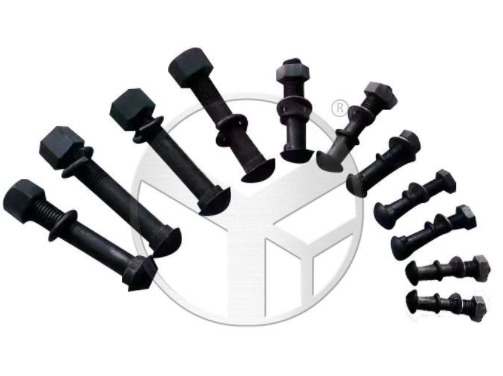 YONGYANG is the largest manufacturer and supplier of rails in China, and our factory has an annual production capacity of 2.2 million tons of steel sections. Our products are widely used in railroads, seaports, mining and tunneling industries, etc. Light steel rails, heavy steel rails and mining support steel are rated as well-known products by the supervision bureau. If you are looking for railroad components suppliers in China, please send us a message.

Next: Guide to Help You Better Understand Heavy Rail