The Classification Of Rail

Chinese rails can be divided into crane rail, heavy steel rail and light steel rail in kilograms per square meter.

Each country in the world has its own standards for the production of rails, and the classification methods are also different. 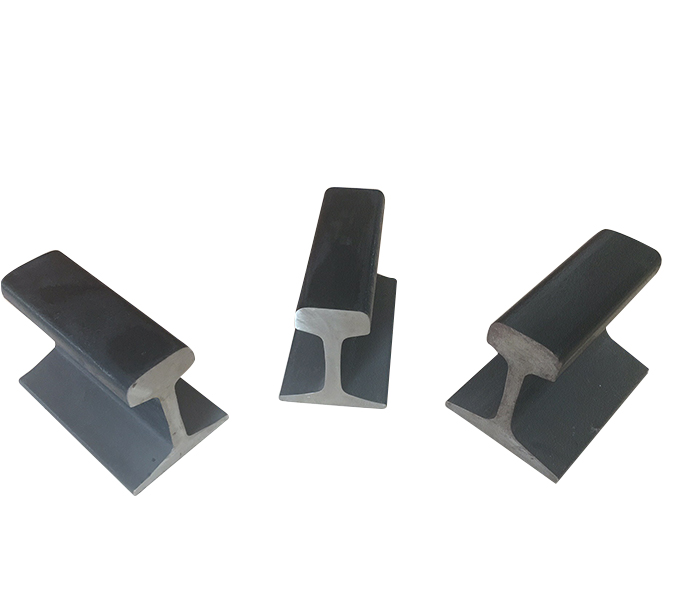 Previous: How To Control The Asymmetry Of The Heavy Rail Joint?

Next: In 2014, our laborary had been certified by CNAS